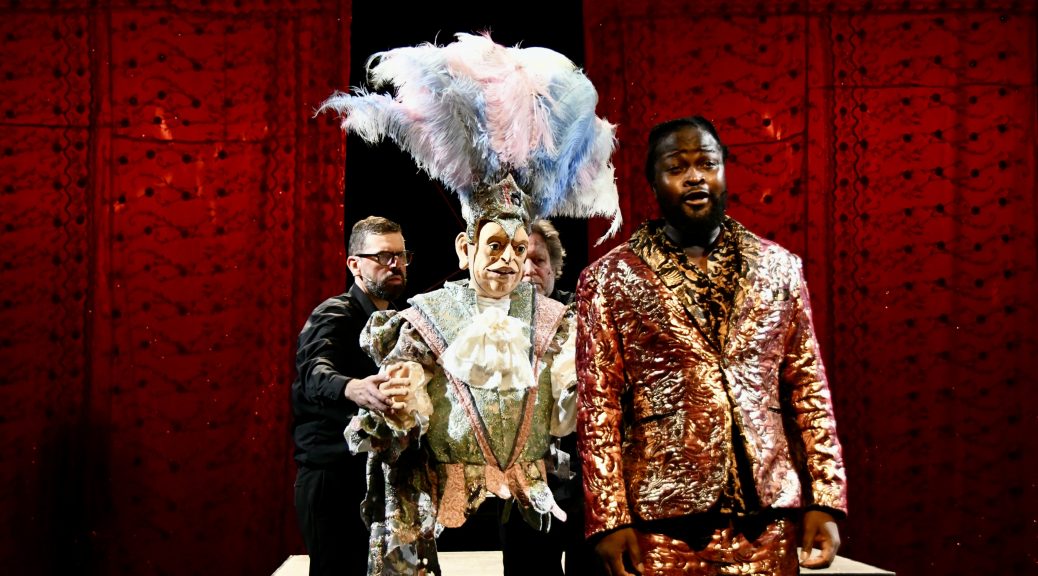 A project for the summer, outdoors or at home, from July 2021
A project full of “classical” music

DIVA is set against the backdrop of 18th century Italy. It is the story of two brothers, Carlo, a castrato singer, and Ricardo, a composer. For a long time, the church was the sole employer of musicians and singers, and they “produced” the castrati to provide high voices. And then came the opera, the musical feast of the bourgeoisie, the rich and the king. And at the opera, there were women, divas to provide the high notes.

DIVA is a wonderful story full of “brotherly love”.

The two Brossi brothers and their friend Alexandra are all involved in a competition, the annual competition for the greatest talents. Carlo wins. He gets a scholarship to join the conservatory, and now Ricardo accompanies him. United, the brothers share together the joys and sorrows of learning within the demanding conservatory. Until ambition separates them.

Carlo abandons his brother. Until then, Ricardo had always written the music for Carlo. But the music star of the time, Georg Friederich Händel, will write an opera especially for Carlo, an opera that will be a hit at Versailles. The path to success is open. But now, the Sun King, Louis XIV, has modern ideas. And Carlo suddenly faces a competitor, against whom he can do nothing. A competitor. The Diva is called Alexandra, and her brother, Ricardo, is her musician. And Ricardo and Alexandra are a couple. But love knows a few twists, sometimes. Again, the two brothers face each other.

(Inspired by the Belgian film “Farinelli” and the book “Stem” by Daan Esch and “Melodiën” by Helmut Krausser.) Puppet theater and celestial voices for beautiful evenings in these dark times…

“What better way to justify life on earth than by creating beauty? »

Farinelli had a haunting soprano voice, full, rich, clear and well modulated. He had an impressive range. His intonation was pure, breath control extraordinary, and he had a very agile throat that enabled him to execute the widest intervals very precisely, quickly and with the greatest of ease.

FroeFroe uses live music in almost all of its creations. We also try to bring classical music to a young audience. Our stories, the use of puppets and the creation of scenic images are all assets that accompany the music naturally.

FroeFroe has already produced an opera version of DIDO with Transparant. We have worked with classical ensembles such as I SOLISTI and classical musicians such as Jan Van Outryve, Floris De Rijcker and Pieter Theuns. For TROPOI, in collaboration with MUSICA, the music of the Middle Ages is present at the very heart of the show. With DIVA, we will focus on performers, artists and the golden days of the Opera. About the eccentrics, the divas, the castrati and the patrons who lived for the music.

B.O.X Baroque Orchestration X supports the project in the choice of music and the formation of the ensemble. With them, we offer you a story worthy of the “perfume”, exciting, surprising and yet simple and moving. 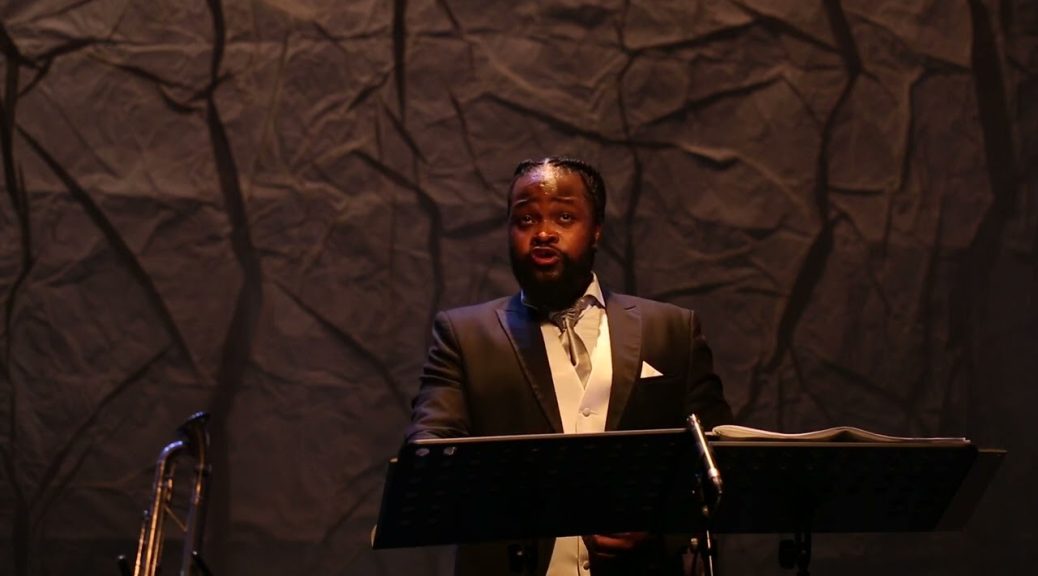 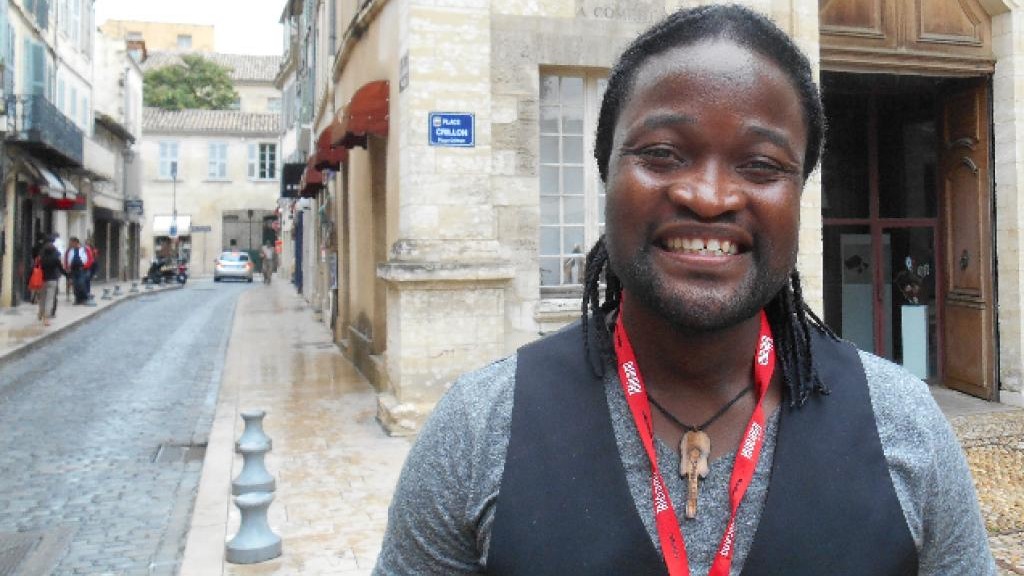 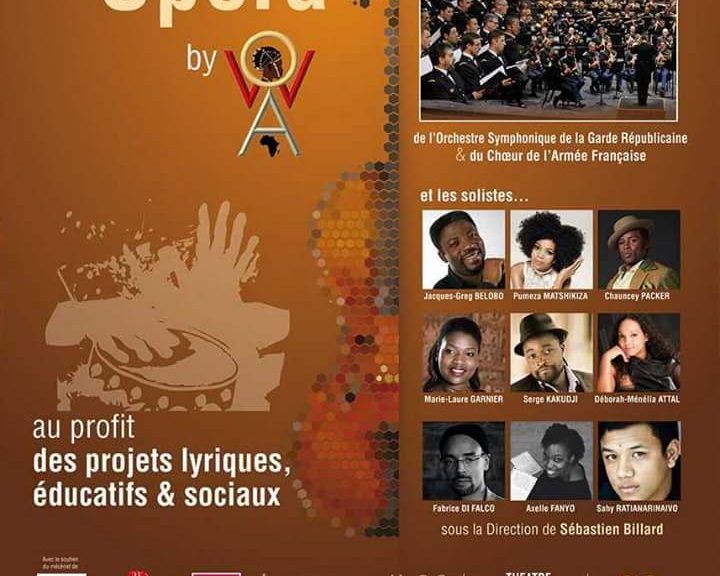