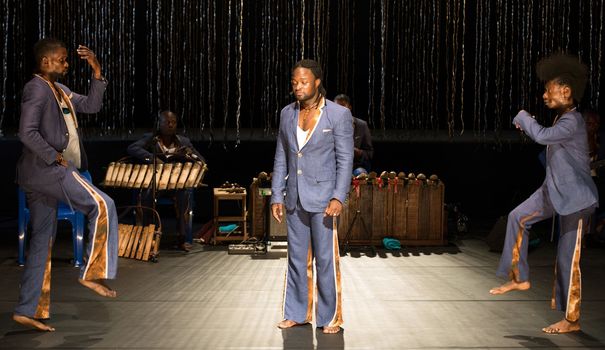 Avignon – Serge Kakudji is all smilles – at 26 years old, a child of Lubumbashi, in the Democratic Republic of Congo, he is in the opening of the Festival d’Avignon in “Coup fatal,” given from the 5th to 8th of July before a two-year world tour. 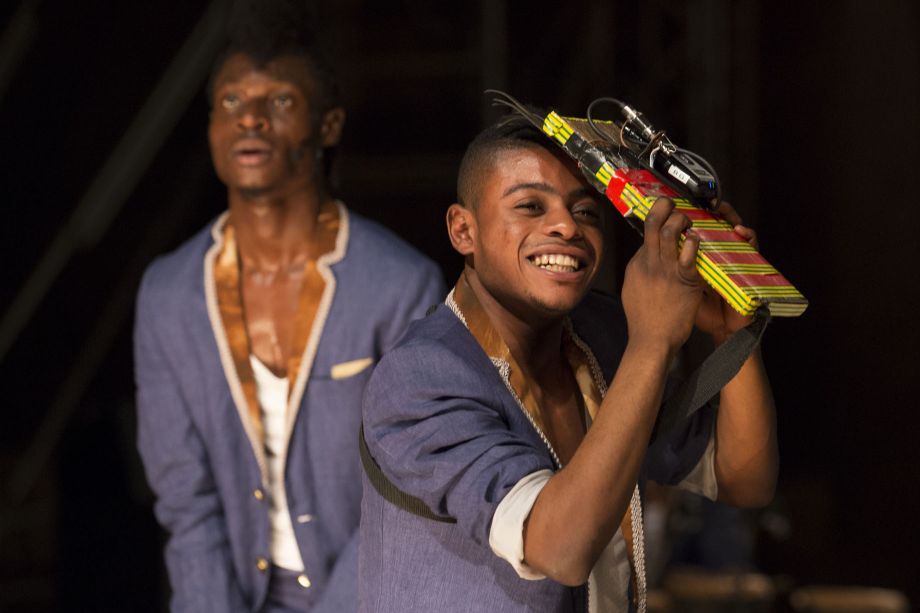 The latest show of Alain Platel combines Baroque and Congolese music with unprecedented mastery specifically to enchant “In Avignon.” 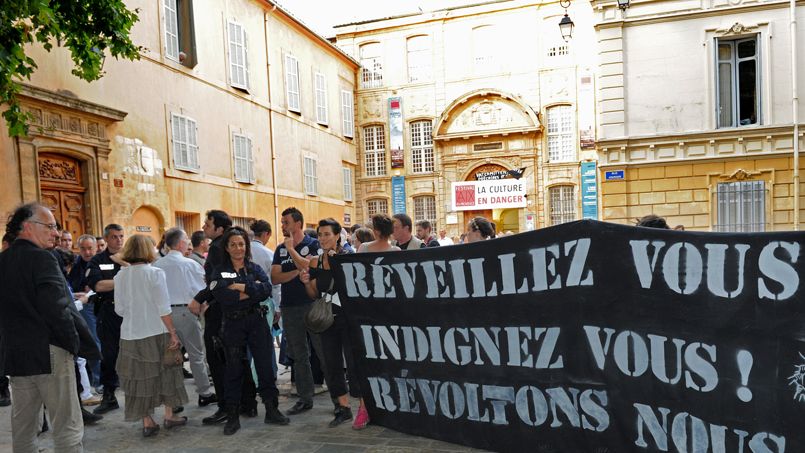 Tonight that is to be launched the 68th edition of the Festival d’Avignon, but both shows are opening canceled, announced the festival director Olivier Py. 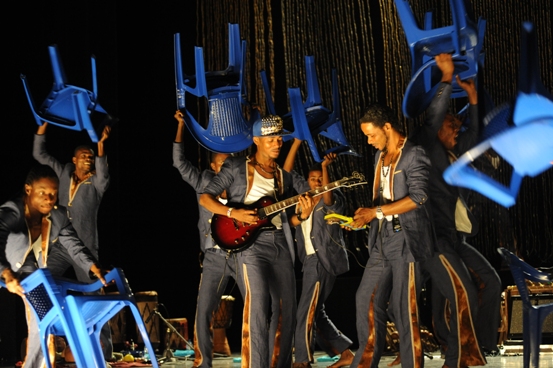 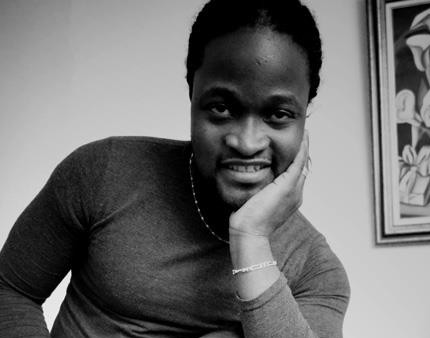