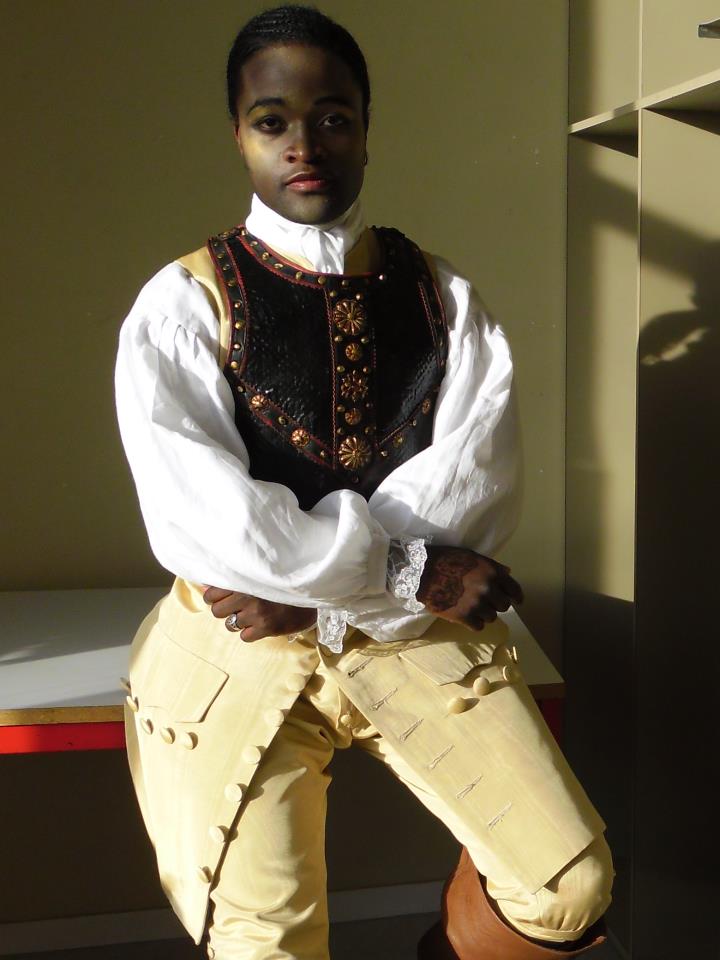 Serge has been busy at the Paris Opera, where has been covering not only the role of Tolomeo, but the title role, as well!  He did the first few weeks of rehearsals until Christophe Dumaux showed up from his shows at the Met for rehearsals in Paris.  It was a great opportunity for him to show his stuff and try out both roles with conductor Emmanuelle Haim.