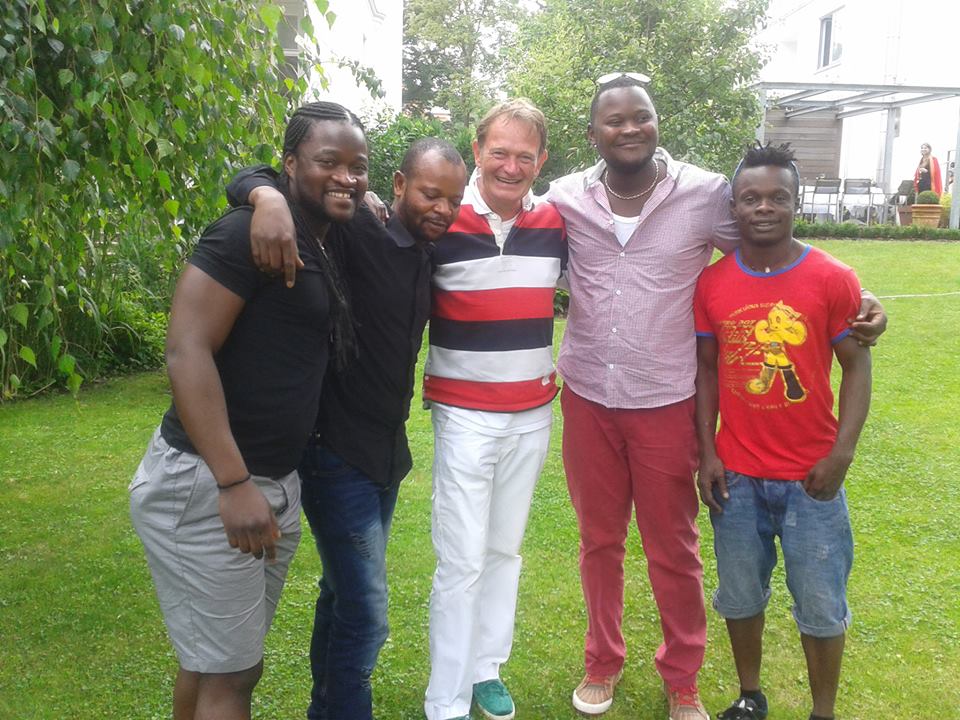 Since the creation in 2006 a great deal has happened involving the whole team of Dinozord. Serge Kakudji, untrained in 2006, has gained an international reputation as a countertenor (for example in Alain Platel’s pitie!). Maurice Papy Mbwiti toured Flanders with the KVS production A l’attente du Livre d’Or, although what appeals most to the imagination is the fate of the writer Antoine Vumilia Muhindo, who in 2006 was still incarcerated at Makala, a notorious Congolese prison. Vumi has meanwhile escaped, disguised as a woman. But have things also changed for the Congo since 2006? With the same cast, Faustin Linyekula takes another close look at his country, at Kisangani, where he comes from, which is beset by war after war. Dancers and actors roam through a landscape of ruins in search of what remains of their dreams.